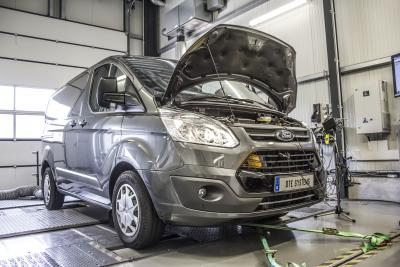 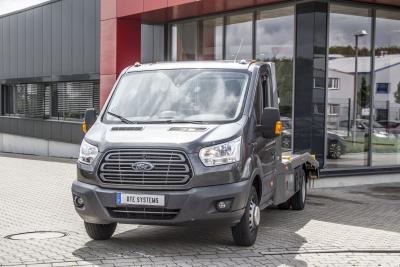 The Ford Transit has been produced since 1965. Visually, the van from Ford is rather restrained. Regardless of whether it is a pick-up truck or minibus, DTE's chiptuning means that the Transit can be convincing on every track.

The Ford Transit 2.0 TDCi as a panel van generates 130 hp with a torque of 385 Nm (284 lb ft) in stock condition. With the PowerControl tuning box, the van gets a lot more. After the installation of PowerControl the Transit increases its output by +28 hp and +60 Nm more of torque. Thus, the Ford Transit with the DTE's performance tuning succeeds a much faster start, that fits well for the daily tasks of a modern commercial vehicle.

But also the Transit chassis cab benefits from the PowerControl's additional power. The performance boost allows the Ford an improved performance by +25 HP and +60 Nm. This is how DTE Systems ensures speedy travelling, which feels comfortable and secure on every route. 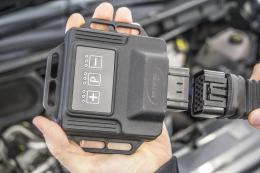 Installed: PowerControl in the Transit 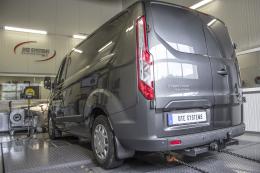 More power for the panel van 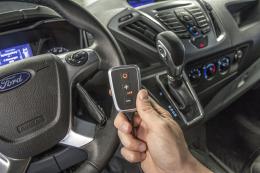 The PowerControl tuning box and the throttle tuning PedalBox from DTE Systems brings the Transit's performance into shape.

Ford Transit tuning: All details at a glance: